All Editions Sold Out!

On October 25, 1999 the golfing great Payne Stewart died in a tragic plane crash.  Just a few months prior he had taken the victory in the U.S. Open.  After a devastating loss the year before, he was back on top and more confident than ever.  Tracey Stewart, Payne's wife, recalls 'Many people were amazed at how Payne handled losing the 1998 U.S. Open and winning the 1999 Open with equal measures of grace.'  When he accepted the U.S. Open trophy Payne gave thanks to the Lord and stated that 'If it weren't for the faith that I have in him, I wouldn't have been able to have the faith that I had in myself on the golf course.'  As a testimony of his faith in Christ, Payne's son suggested he start wearing the WWJD ('What Would Jesus Do?') bracelet.  He wore it often — He wore that bracelet the day he won the U.S. Open, and also on the day of the plane crash.  Very few items were recovered from the crash, but Payne's WWJD bracelet was one of them.

ALL EDITIONS ARE SOLD OUT!  For more information on this release, click HERE 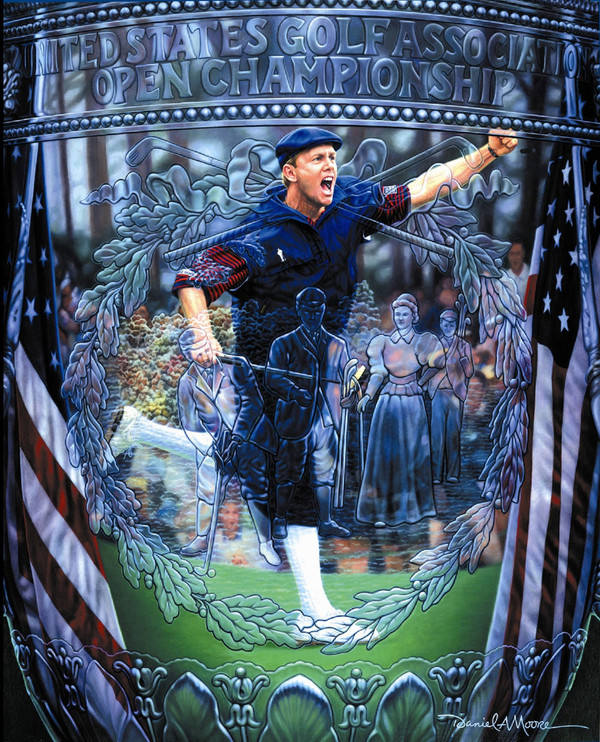 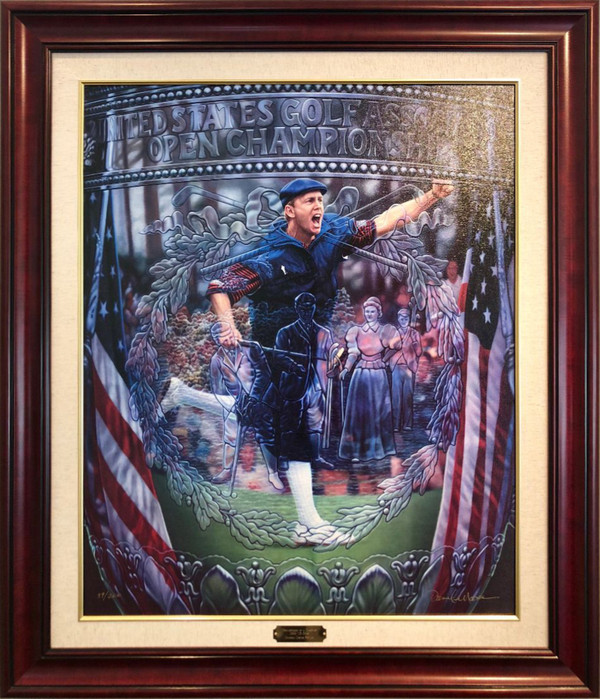